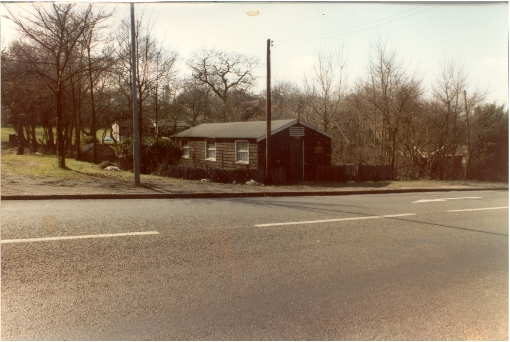 The Church began in the home of Miss March at Delaware, Manor Road, Benfleet. The first meeting was 25th October 1933. The meeting was held “for the purpose of establishing a Christian Spiritualist Church in the Thundersley District.” Eleven members were present.

The Church was affiliated to the Greater World Christian Spiritualist League. A President, Treasurer and Secretary were elected to carry out Church business. Mr. Bloomfield was President, Mr Brown was treasurer and Mr. Mills was secretary.

An open collection to support the work of the Church was agreed and future meetings would take place at Tarpots Public House in Benfleet, in the small hall.

The final meeting in Delaware, Manor Road, took place on 16th July 1947. This meeting was called to consider a transfer of the Church to a new address. Miss Bedwell was elected President, Miss Bloomfield (Who later became Mrs. Emmins) was Secretary and Mr. Wilson was Treasurer. The Church was transferred to Silverdale, Manor Road. On Friday 18th July 1947 furniture, books and linen were transferred. Rent for two rooms was ten shillings a week, which included cleaning. A building fund was started in 1948 and a search for a permanent Church began. By October 1949 the building fund contained 25 pounds, with fourteen pounds three shillings and seven pence cash in hand.

On 31st October 1953 an extraordinary meeting was held at Silverdale because a property at Coombe Wood, Bread and Cheese Hill, Thundersley, had been found. It was described as “A wooden structure, 30 feet by 15 feet on the south side of the road. It was divided into two rooms with no heating or lighting. The cost of the property was £400 freehold. It is believed that the building was used by the army in World War 1. The building fund had only £100, and Miss Bedwell the President and Mr. Moss both made interest free loans of £100 each and Miss Bloomfield and Mrs. Ridle the organist both loaned £50 each so the property could be purchased. There was work needed to redecorate, remove the central partition, build a platform and alter and put in heating and lighting.

Miss Bedwell said that she felt they had been led by spirit to the property, as she and Miss Bloomfield had previously tried to hire the building when it had been up for sale, but were unsuccessful as it was still being used as a weekend bungalow. Some years later the building went up for sale again, but when they went to the estate agents to enquire about it, they found out that a deposit had already been put on the property. Some weeks later a “for sale” sign went up on the building again and Miss Bedwell returned to the agents without delay. She was just in time, as the agent was about to offer the property to someone else.

Miss Bedwell said “I would like to feel that everyone who comes to this Church will look at it, not just from a business stand point, but as a sacred privilege, to help make the Church really a Church in the truest sense of the word, a Church for help and comfort, divine service and worship. It is on these lines that the Officers have taken these premises. I want the Church to be known not by size or number, but as a Church that is kept on truly spiritual lines.”

The Church flourished, membership increased, a choir was formed by Miss Bedwell, and the healing book was established.

On November 12th 1958 Miss Bedwell resigned as President , and Mr. Moss and Mr. Emmins shared the post until the next AGM.

In 1960 the loans were repaid to the trustees. Mrs. Emmins was elected President.
At a meeting in 1963 a special anniversary service was discussed. Miss Emmins and Mrs. Pope (Rita) were thanked for their services playing the organ.
In 1965 a new church organ was purchased, by Mrs and Miss Emmins and Rita Dulake (formerly Mrs. Pope) using the funds set aside.
At a meeting in 1970 the first Vice President was Elected, (Rita Dulake), and her husband Fred became the librarian.

In 1972 Mrs. Lily Emmins retired as President, but remained a trustee. Her place as President was taken by Mr. Fred Dulake.

1975 Mr.& Mrs. Alan Tomlin and Mr & Mrs Eddie Tomlin joined the church. (brothers). We still have Alan as a trustee of the Church and Eddie is still our auditor, voluntarily.
In 1976 attempts were made to find the owner of the land adjoining the Church. It was found that no one had claimed the land in over fifty years, and the Church sent a letter to a Solicitor stating that it would like to claim the land. The land was intended to be used as a garden or car park.

A building fund was started, and the possibility of extending the Church was discussed, but due to the age of the building this idea was put to one side.

1982 Mr Alan Tomlin saw a new Church in a dream. The dream was very vivid. He saw the Church uphill to the little wooden Church, on land which at that time did not legally belong to the Church. Mr Tomlin drew an outline of the building he saw.

John Hicks, who later became president, joined the Church about this time.
In December 1982 a letter was received from a Mr. Norman claiming he was the owner of the plots of land from the Church building to Jarvis Road, and he gave the trustees three months to return the land or purchase it. It was agreed to offer Mr. Norman £4000 for the land and it was put into the hands of a solicitor.

Mrs. Leadbetter and Mr. Hicks went to the council’s planning department to discuss application to build a new Church and were told it would almost certainly be refused because it was Green belt land, which it was when the application was made. An appeal accompanied by letters of support from friends and neighbours of the Church resulted in permission to build the Church.

In 1983, plans for the new Church building were drawn up by Mr. Haspinall, an architect. The land to the rear of the Church was considered unsuitable due to drainage problems, so the Church was to be built further up the hill, above the wooden Church, as seen by Alan in his dream.

The land was cleared between the wooden Church and Jarvis Road, with help from firemen from Grays Fire station, and Church members and helpers. Many tons of hardcore was spread to make a car park.
In 1984 the site was roughly pegged out, and various inspections were carried out resulting in bills of £1114. An estimate of £40,000 to £50,000 to complete the building and a further £10,000 for footings was obtained. There was £2,600 in the bank at this time.

1983 Sonia Mallia joined the Church and in 1986 Heather Coombes joined the Committee.
The next few years saw a lot of serious fund raising in order to raise enough money to proceed with the building of the new Church. Mr. & Mrs Dulake and Mr. Alan Tomlin raised a mortgage by putting their homes up as security. Mrs. Dulake worked in a retirement home and often had to stay over night, and her wages were donated to the Church building fund. Many members of the Church contributed monthly tithes to pay the mortgage, and generous donations were made by Church members to get work finished when money was needed. St. Cecelia’s Church in Leigh donated £7,000. Jumble Sales, Bazaars, Evenings of Clairvoyance in Halls, and many other projects brought in funds, and although it must have involved a lot of hard work, I am assured by those involved that they also had a lot of fun.

As well as the fundraising, many members of the Church were involved in actually building the Church.

In October 1998 the new Church building was officially opened with a dedication service.

From 2003 we have been an independent Christian Spiritualist Church, upholding the Principles of Spirituality, and operating to our Church Constitution and Policy.

In 2003 we became licensed for weddings without the need for a registrar to attend.

In 2014 we become one of the first to be registered for all weddings, including Same Sex.

In 2018 we held a celebration of 85 years of our founding.  The Benfleet Community Archive kindly researched an article on the Church and our founder Mrs March.  Read more here.

During the COVID-19 Pandemic we started to live stream Church services & events via our Facebook Page, attracting viewers from across the UK and the World.

We also used the ‘lockdown’ period to redecorate the inside of the Church. 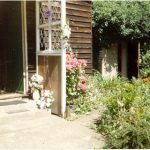 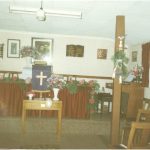 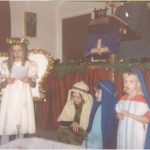 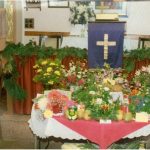 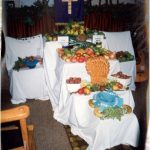 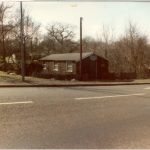 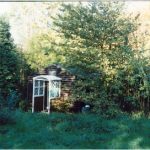 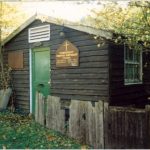 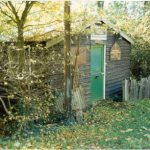 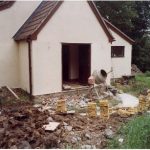 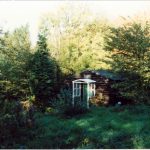 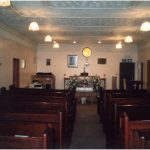 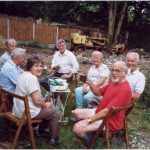 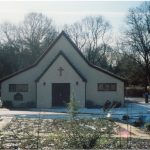 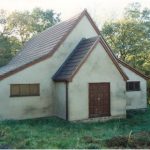 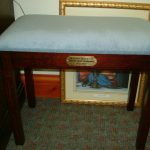 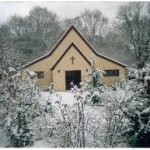 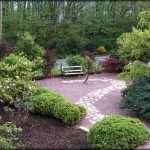 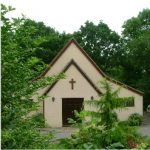 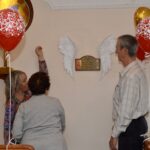 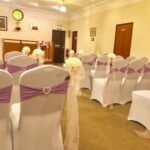 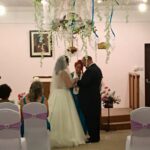 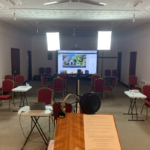 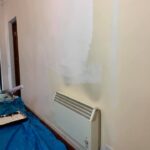